These are some of the films and theatre productions we supplied in 2011. 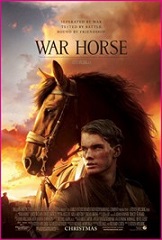 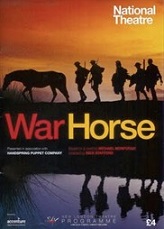 The film that introduced the latest Captain America to the world. We supplied various US WW2 uniforms including un-reinforced M42 paratrooper trousers.

We supplied the Beatrix theatre in Holland with Vietnam US uniforms and boots for there production of Miss Saigon.

The theatre production at the National Theatre were we supplied various Britih and German uniforms throughout the production.